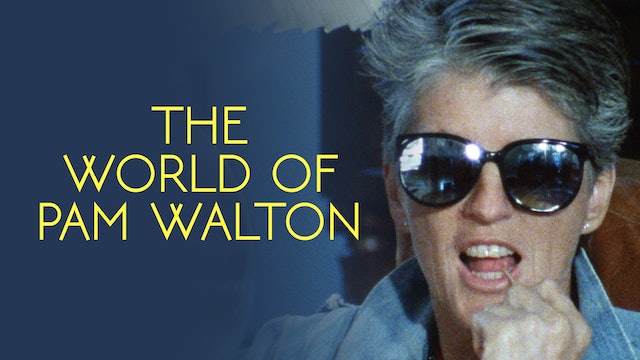 The World of Pam Walton

For over thirty years, award-winning independent documentarian Pam Walton has held her camera up to a dynamic array of lives, lifestyles, and livelihoods of LGBTQ+ people and captured their experiences on film for all to clearly see. As preserved and restored by the Outfest UCLA Legacy Project, this collection of four films showcases Walton at the peak of her prowess in fixing her bold and humanist lens on populations that were erased, written-off, or editorialized by the mainstream. Here, Walton chronicles the experiences of lesbians who called the suburbs home amidst the anti-gay culture wars of the 1990s, the tragedy and hope of a young queer generation within that same time period, and her own story growing up in a family dominated by the religious right. Her work has screened at the Museum of Modern Art, PBS member stations, and at Outfest Los Angeles. Outfest Now is proud to present this stellar collection of fascinating and historically important films, and sends our enormous thanks to Pam Walton and the Outfest UCLA Legacy Project for their generous support. 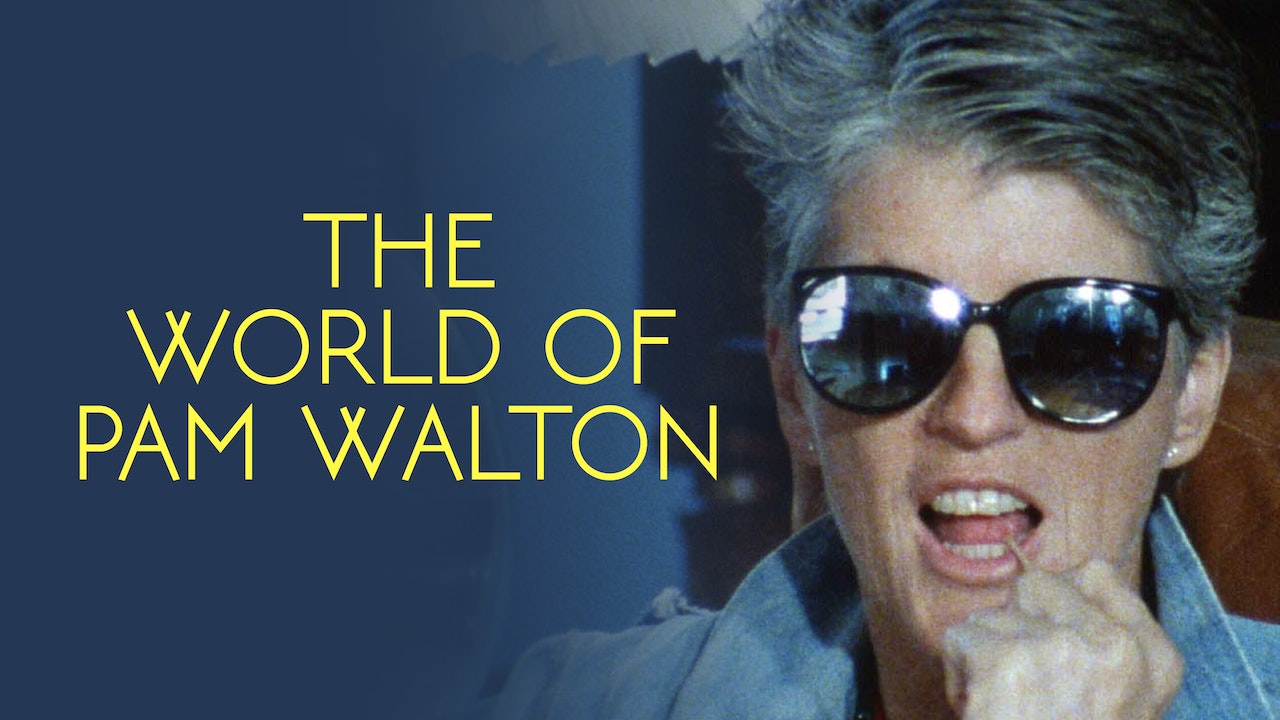