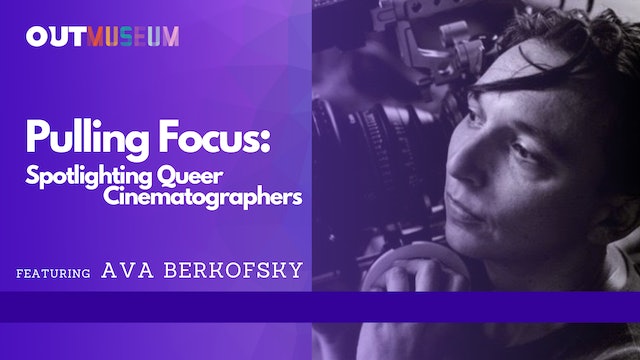 In Pulling Focus, the OutMuseum showcases the queer gaze and the talented queer cinematographers whose visionary eyes bring it to life onscreen. Sculpting light and shadow into compositions that evoke distinct worlds and powerful feelings, their lenses guide audiences through story while crafting the indelible images that play over and over in your head long after the credits roll. Featuring mini-retrospectives of their short form work alongside a unique Q&A moderated by a director with whom they've collaborated, we aim to highlight different queer cinematographers and their incredible contributions to building the visual language of LGBTQ+ cinema.

Our first cinematographer honored in this exhibit is the incredible Ava Berkofsky whose transporting, intimate visuals and emphasis on reflective light both dazzle the senses and articulate the relationships and interior lives of character. On Issa Rae's hit HBO series Insecure, their pioneering work in properly lighting a range of Black faces onscreen gained attention for their compelling aesthetic dimensions and shift away from Hollywood's legacy of historic discrimination in image-making. In addition to their Emmy-nominated work on Insecure, they also received an Independent Spirit Award nomination in Best Cinematography for their work lensing Free in Deed. Most recently, they shot Josephine Decker's latest film The Sky Is Everywhere, now streaming on Apple TV+. Berkofsky's short form work has been seen at Outfest Los Angeles over the last decade, and three of those films - Drew Denny's Momster (OLA '19), Chris Cruse's Say U Will (OLA '16), and Rhys Ernst's The Thing (OLA '11) - stream in this exhibit alongside an energizing conversation about the art of cinematography between Berkofsky and Denny. 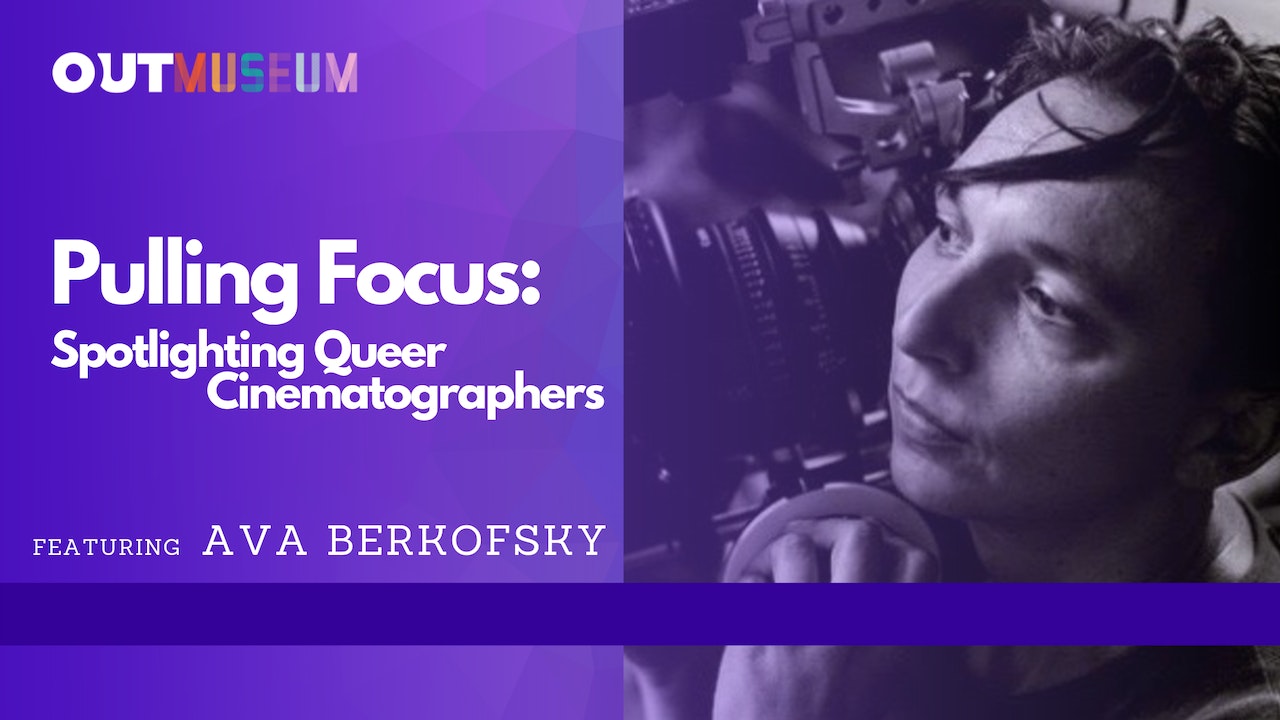