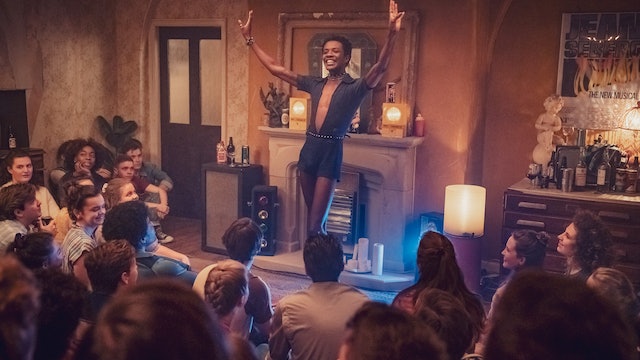 Russell Davies’ limited series returned to the early days of the HIV/AIDS crisis in the UK, crafting an energetic portrait that dealt in humor, heartbreak, and uncomfortable truths. Davies and his team discuss their work creating the look, feel, and characters of the 1980s, and are joined by The Real World co-creator Jonathan Murray, Noah’s Arc creator Patrik-Ian Polk, and Daniel Franzese of HBO’s Looking to talk about how depictions and representation of HIV/AIDS on television evolved over four decades.

The panel ends with a special sponsor film from APLA Health featuring Dr. Gottlieb who was the first to identify AIDS in 1981, which led directly to the discovery of HIV in 1983. 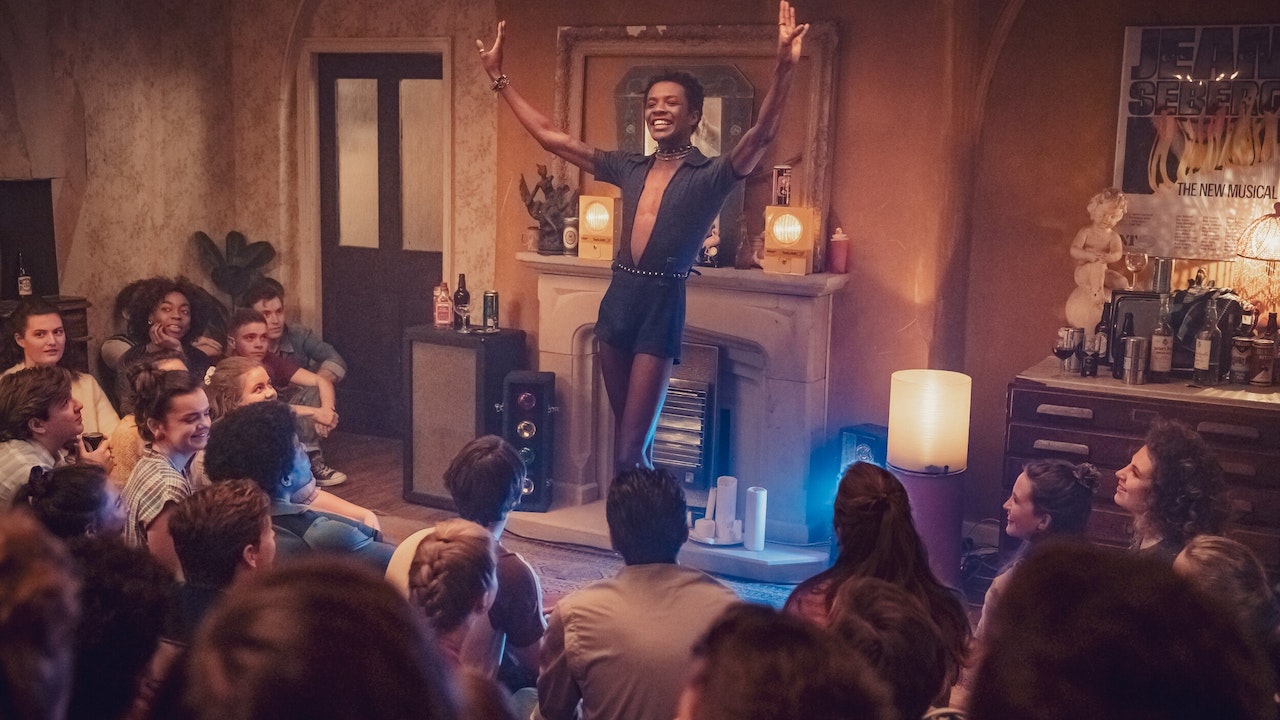