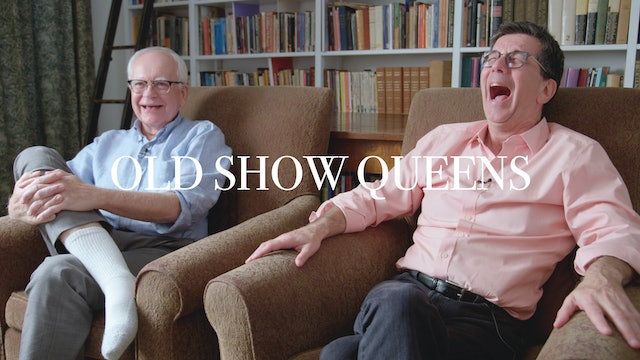 Gary Gunas and Billy Rosenfield, a couple for over 40 years, had front row seats for not only some of the biggest hits of the second half of the 20th century — but an insider’s view of what was going on backstage, too. A general manager and producer (who worked on shows including Dreamgirls, Woman of the Year, La Cage aux Folles, and Godspell) and a playwright and executive producer of over 65 cast albums (including Assassins, The Last Five Years, and Avenue Q), Gunas and Rosenfield sat down with Andrew Hawkins and Jeff Marx in their London home to share memories of the end of the Golden Age of Broadway. 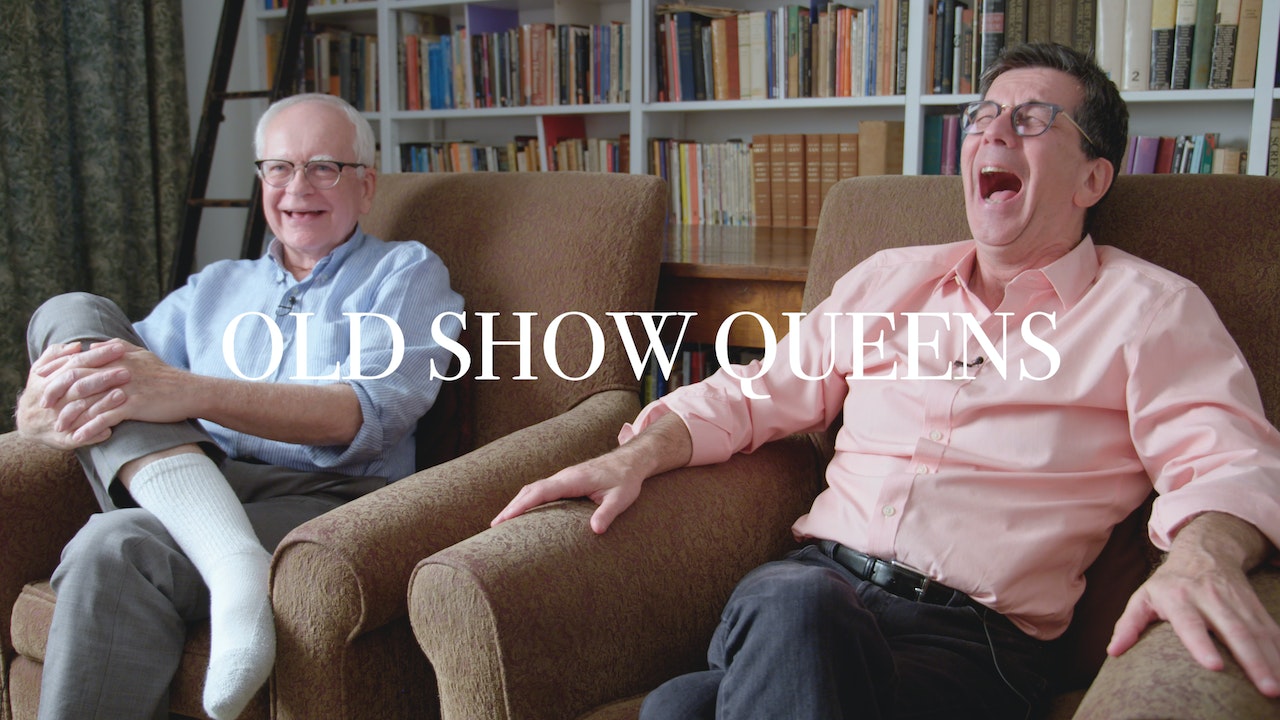