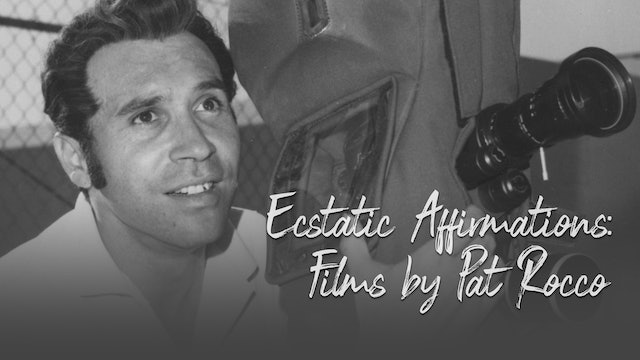 Pioneering activist and filmmaker Pat Rocco (1934-2018) produced short-form gay erotica in the 1960s that was widely embraced by the gay community, and received positive reviews from the mainstream press, including Variety, the Los Angeles Times, and Playboy magazine. Rocco's prolific output of erotic films slowed in the early 1970s as market preferences shifted toward hardcore fare. In the late 1960s through the 1980s, Rocco shot historically important footage of gay demonstrations, parades, marches, festivals and events, providing some of the only existing moving image documentation of the major beginnings of the gay rights movement in the U.S. (from the Outfest UCLA Legacy Project)

In this collection, Outfest Now is proud to feature several restorations of Rocco's activist documentary shorts including Sign of Protest (1970), Changes (1970), We Were There (1976), and a speech from Harvey Milk delivered in Los Angeles while campaigning against the Briggs Initiative (1978). Additionally, enjoy his delightful trip to longtime friend Phyllis Diller's Brentwood home in A Date with Phyllis (2003).

Outfest Now sends immense thanks and gratitude to the Outfest UCLA Legacy Project for their generous support and groundbreaking work with these terrific restorations. 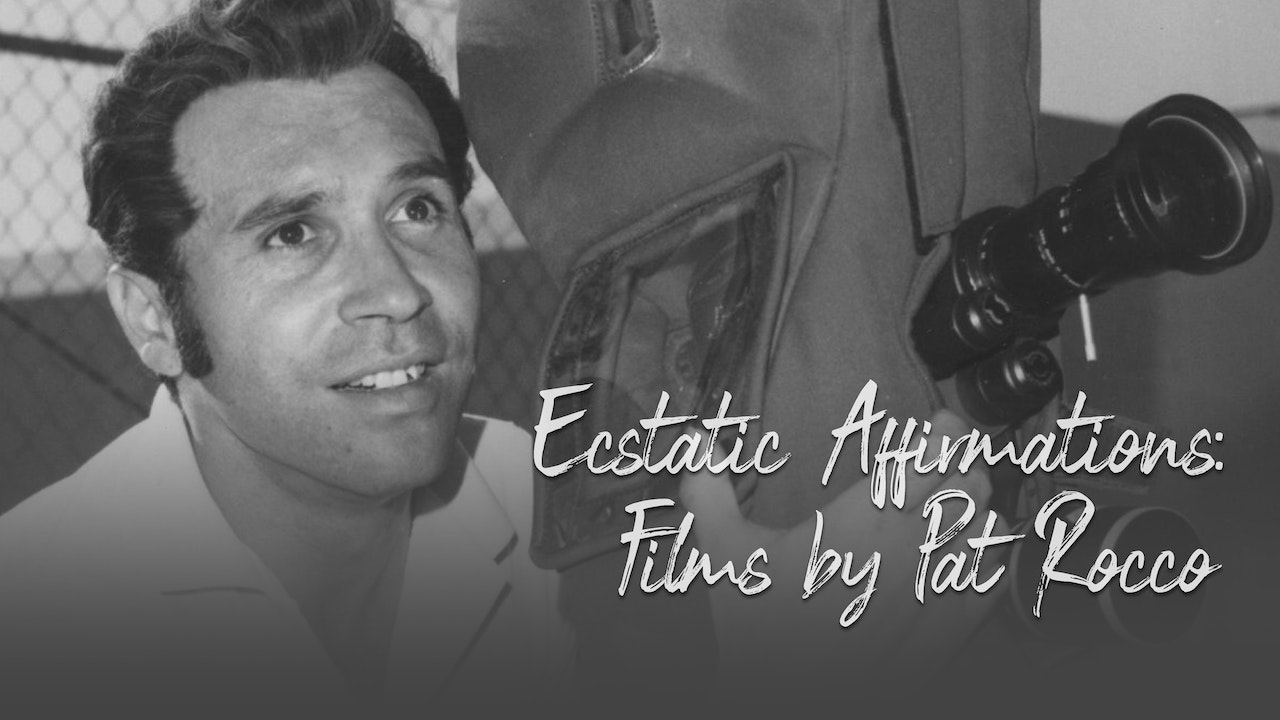