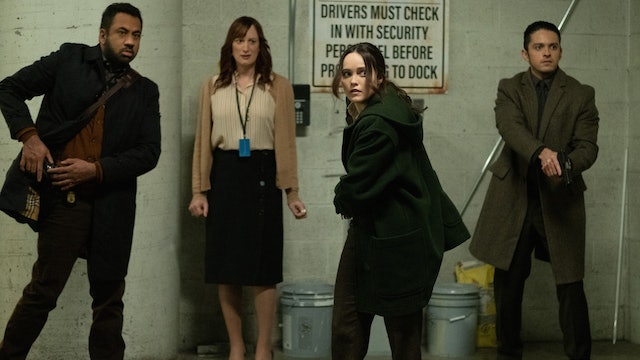 In the documentary Disclosure, actor Jen Richards memorably examined the legacy of transphobia that emerged from the infamous Silence of the Lambs character Buffalo Bill. Following that powerful statement, she was brought on as a consultant, and ultimately as a guest star, on CBS’ Clarice to address the character’s complicated history. In this panel, Richards is joined by Clarice’s star, showrunner, and writers to discuss their crafting of the show’s fascinating new storyline. 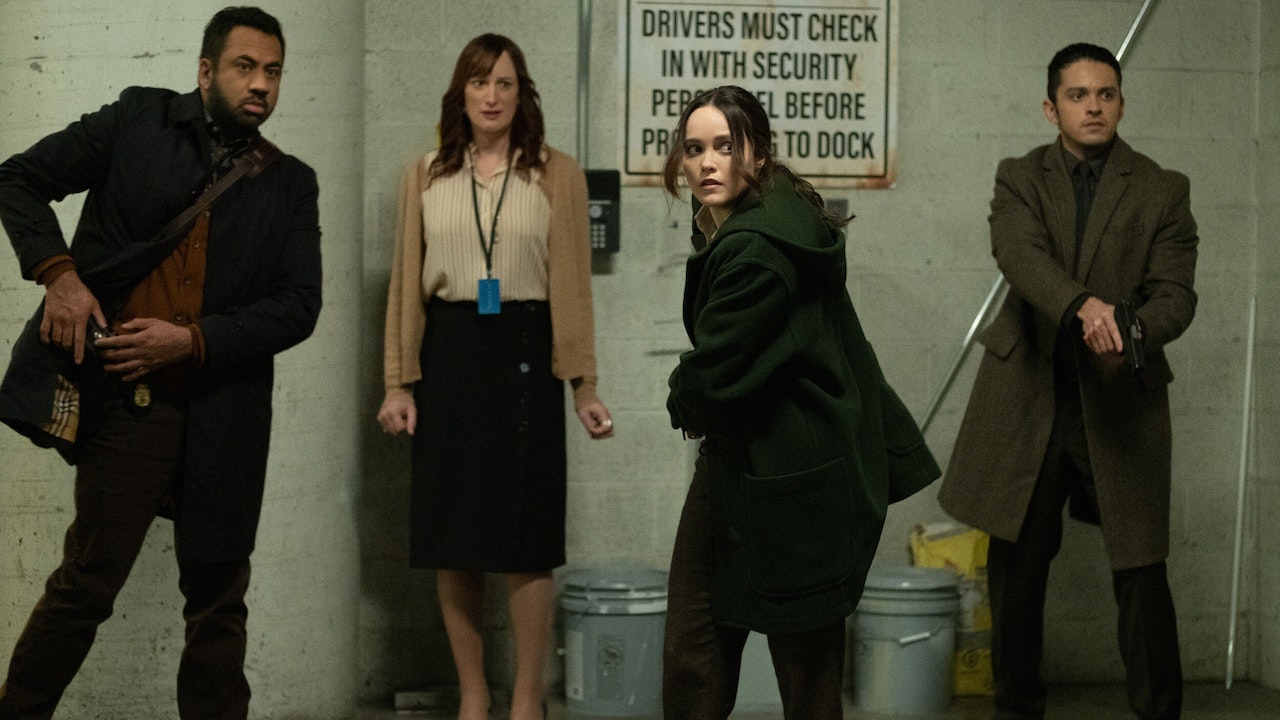