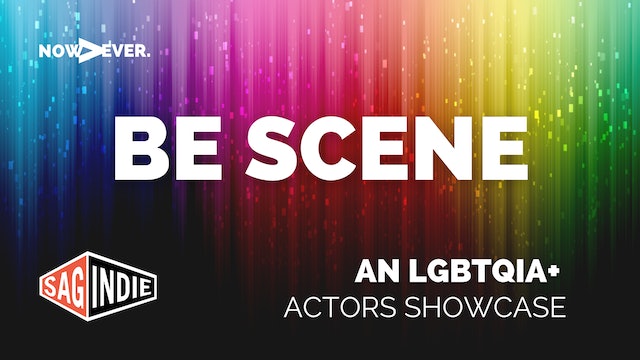 Be Scene: An LGBTQIA+ Actors Showcase

Up-and-coming LGBTQIA+ acting talent give a queer makeover to famous, heteronormative film scenes in this showcase.

Brought to you by Emmy-nominated actor Rain Valdez's (Razor Tongue) ActNOW acting classes – which boasts distinguished instructors like Jamie Clayton, Alexandra Billings & Cassandra James and notable alumni like Ian Alexander (Star Trek: Discovery) and Vico Ortiz (VIDA) -- this showcase will feature a diverse lineup of LGBTQIA+ talent performing scenes from popular, if heteronormative, works and giving them a delicious queer spin. Born out of a need to create visibility and bridge the gap between LGBTQIA+ actors & accredited agencies, casting directors & producers, ActNOW both highlights some of the most exciting, up-and-coming LGBTQIA+ acting talent around, and reimagines the cinematic landscape as one that always works toward queer visibility and inclusion.

All scenes directed by Rain Valdez.

SAGindie is a proud sponsor of Be Scene. SAGindie promotes the working relationship between professional actors and passionate independent filmmakers. SAGindie guides producers through the SAG-AFTRA signatory process, making it even easier to hire professional actors, regardless of budget. 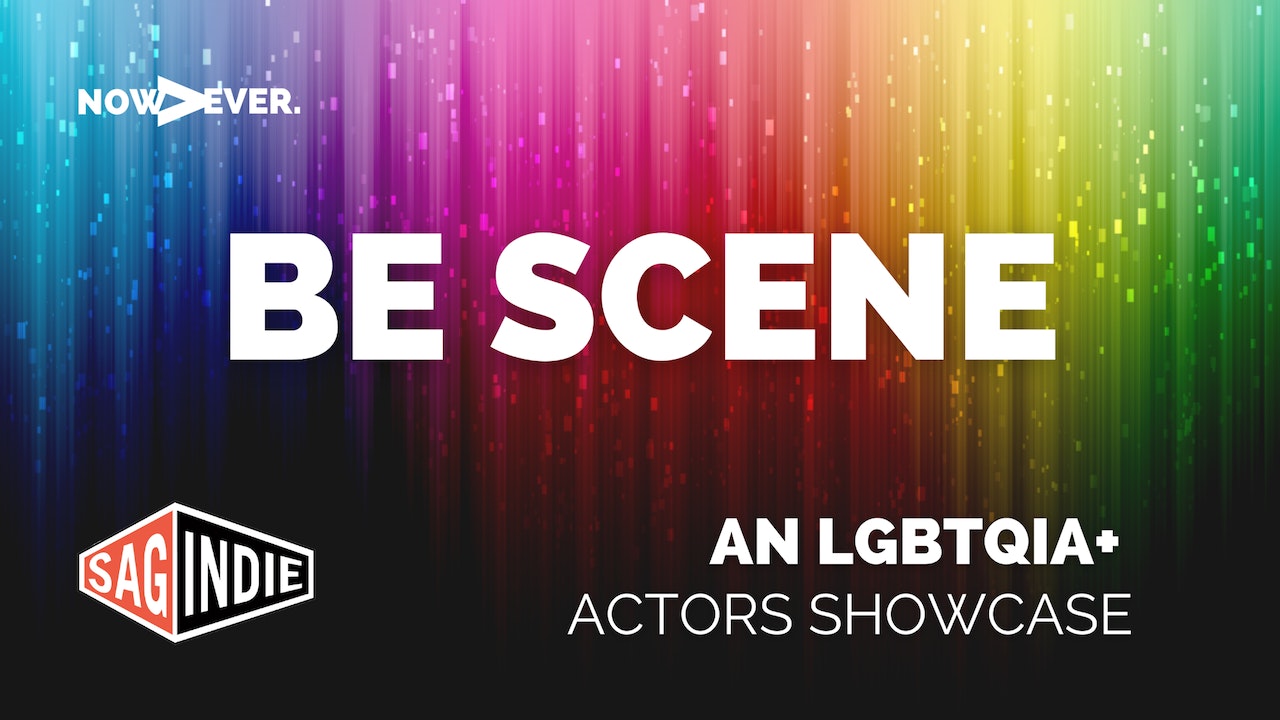